Slave of the Mind

The short experimental film “Slave of the Mind” portrays the various stages of a mental breakdown by acting out the feelings that a person would feel in such a situation. Desperation sets the tone, and escape is the conclusion. The entire movie is based on the experience of going through each of the ten phases. Because the director’s biography served as inspiration for the plot, the movie’s naturalness and specificity increased, allowing us to classify it as semi-autobiographical. It is an audio-visual portrayal of the complicated thoughts that persons with mental health conditions like depression and anxiety continually have to face.

The term experimental cinema or avant-garde cinema is referred to any film that goes beyond the conventional definition of ‘film’ and experiments with one or more aspects of filmmaking. In this case, we see how the director has chosen a non-narrative path to describe mental burnout and he explores a more informative and performance-based approach to looking at the given topic. He distinctly shows a whole transition of an individual facing a mental trauma beginning with desperation and dysfunction, showing slight increases in the intensity of the agony suffered by the individual which further leads them to feel anxious and use escapism as a coping mechanism. 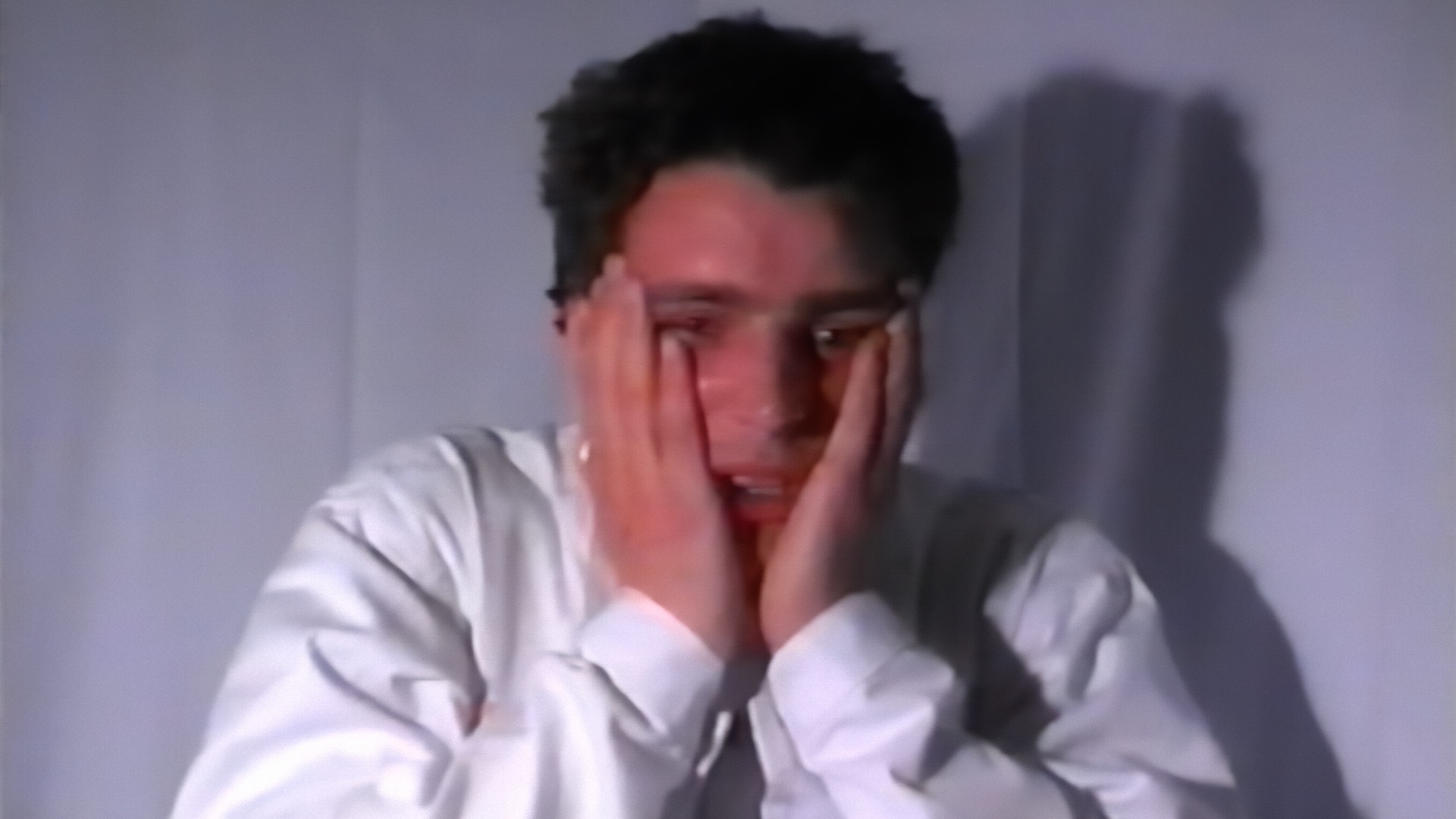 While a lot of films have been made on the importance of mental health, especially highlighting common disorders such as anxiety or depression not too many people have actually explored the process of what happens physically and psychologically with an individual dealing with a mental illness. The aspect of choosing a very organic and transitional way of portraying a mental illness is what makes this film stand out from the lot. The approach does seem a little too specific and boring on one hand but has the authenticity that it should on the other hand.

A recurring theme apart from the obvious mental trauma in the film is loneliness and isolation by the society. It talks volumes about the stigma attached to mental health and the exclusion of mentally ill patients in the larger society which can project in either subtle forms or be overtly expressed by rejecting them in any social gathering, employment opportunities and so on. This also sort of rings a bell in the audience’s mind to reach out to such people and provide them with a safe space to deal with their issues and start a healing process instead of a downward spiral towards escapism.

The actor in this film has done a phenomenal job in outwardly showcasing the change in emotions in each stage. His contribution as a performer is crucial as the subtle shifts in each phase can only be understood if the emotions are projected well on the screen with appropriate facial expressions and actions. There crudest form of expression and emotion have been portrayed by the artist and it adds to the realism in the film.

The director, Danny Germansen is an award-winning filmmaker and video artist from Denmark. He largely creates content on mental illness, political, societal and philosophical phenomenon including music and art. Having a difficult childhood and subsequently dealing with a mental illness himself has made him a stronger and more authentic filmmaker who can openly discuss such stigmatized topics from a very personal perspective which might be relatable for many who are facing a similar situation and can hence relate to his works. His works have been acclaimed across various festivals including films, video art and music. 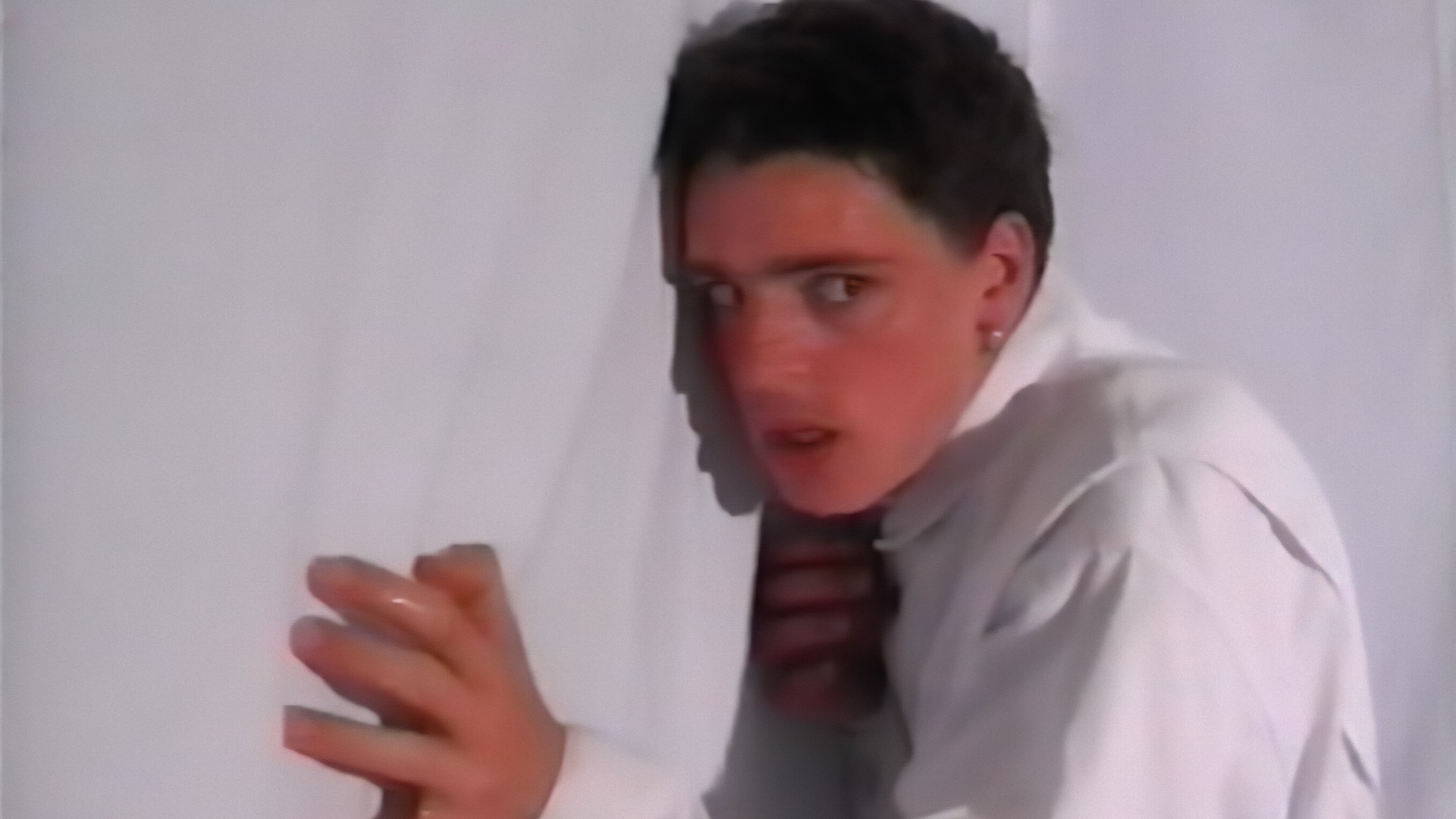 All in all, ‘Slave of the Mind’ is a unique three-minute film which talks in length about the functioning of the mind of a mentally ill person and explores the dark side of trauma. It requires you to have an open mind and a strong heart to accept the harsh reality of what mental illness actually looks like from inside. Moreover, the film takes a non-conventional path to portraying the entire process which again is its ‘X’ factor.

Samiksha Periwal is an 20 year old student from Kolkata, West Bengal. She is an enthusiast, eager to learn and explore. She has done her schooling from Lakshmipat Singhania Academy, Kolkata and is currently a student of Christ University, Bangalore pursuing a triple major in BA Psychology, Sociology and English. She is a passionate writer and has won many laurels for her school through the years.